"Meet & greet" with our company representative on arrival at GHY / GAU / Guwahati​ and drive to Shillong, On the way enjoy the beauty of Umiam Lake. After arrival at Shillong, check-in & get fresh. Enjoy your leisure evening at famous Police bazaar by walk at your own. Overnight stay at hotel in Shillong.

After breakfast drive to Cherrapunji, On the way enjoy  sightseeing (Nohkalikai Falls, Eco Park, Mawsmai Cave,Swami Vivekananda Ashram, Shillong peak, Elephant falls, Cherra view.). After visit back to hotel & get fresh. Spend your leisure evening at Police bazaar by walk at your own. Overnight stay at Shillong.

After breakfast drive to Mawlynnong (Asia's cleanest Village) & Dawki (Bangladesh Border), enjoy en-route sightseeing (Living Root bridge, Balance rock.). After visit back to hotel & get fresh. Spend your leisure evening at Police bazaar by walk at your own. Overnight stay at Shillong. 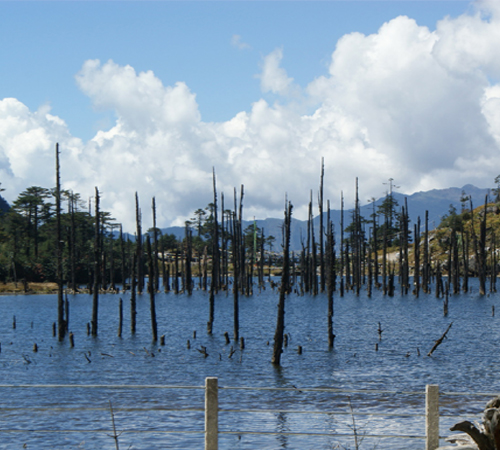