"Meet & greet" with our company representative on arrival at NJP / IXB / Siliguri and drive to Gangtok ( 121 km., 4-5 hrs., 5,413 ft.). After arrival check-in & get fresh. Enjoy your leisure evening at M. G. Marg & local market area by walk at your own. Overnight stay at Gangtok.

After breakfast go for excursion towards East Sikkim route. Visit Tsomgo Lake & New Baba Mandir. After visit back to the hotel, get fresh, Enjoy your leisure evening at M.G. Marg & local market area by walk at your own. Overnight stay at hotel in Gangtok. 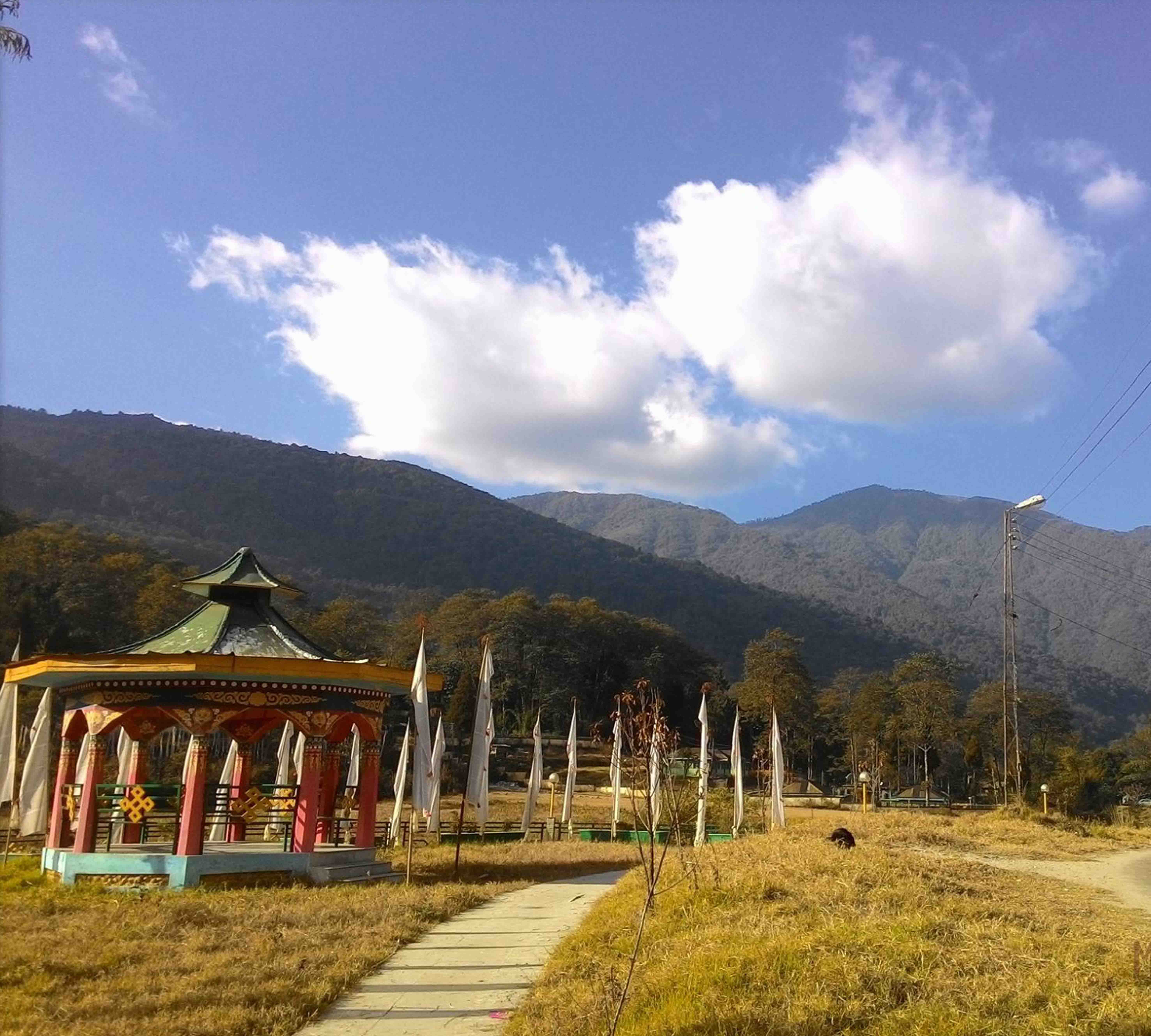 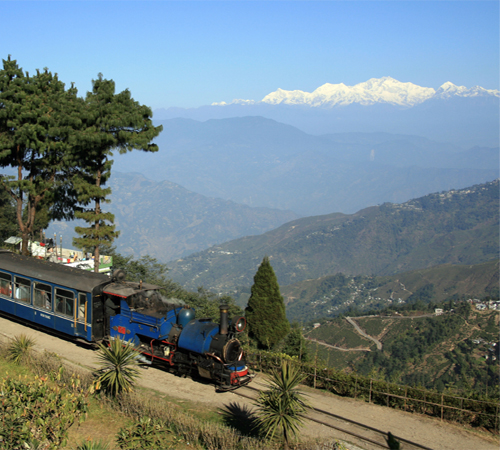 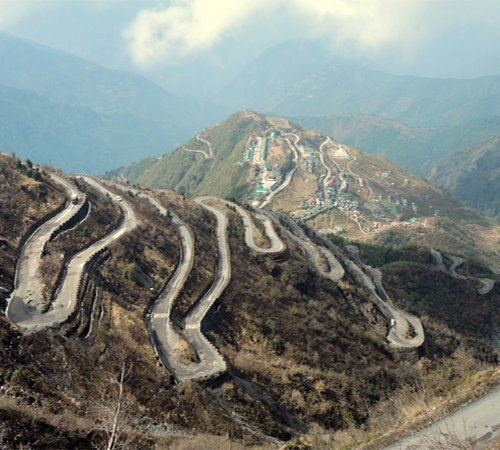 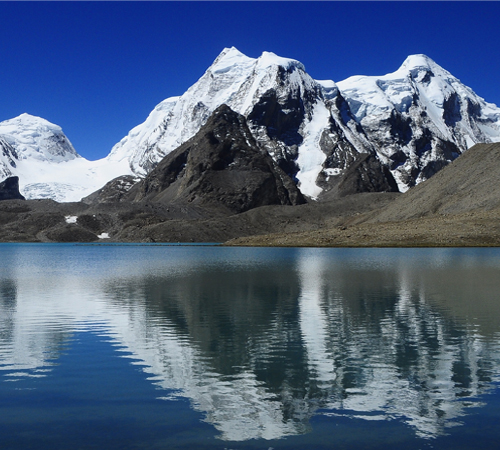